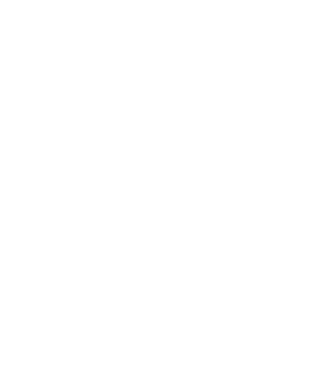 The figure was provided by the Washington State Liquor and Cannabis Board, which enforces alcohol, tobacco and cannabis laws and promotes public safety.

Drug stores like Rite Aid and Bartell Drugs have lost their licences while half of the smaller businesses have been forced to close altogether.

Matt Bradley, owner of Sky Vapor in Everett, has already closed one of his three locations.

He fears that the other two will have to close if governor Jay Inslee does not lift the ban in February.

“I hope that Inslee lifts the ban and we go back to business as usual, and they see this ploy was useless.

“But he doesn’t lift the ban they got what they wanted, they picked us all off.”

Governor Inslee announced an executive order in September which called on the Washington State Department of Health to ban flavoured vape products.

The move came in the wake of the outbreak of EVALI cases that has since been mostly attributed to black market THC products.

Inslee said at the time:

“My executive order also directs the department and the Washington State Liquor and Cannabis Board to […] immediately ban any ingredients or sources that are found to be the cause of this acute lung illness.”

The US vape industry was granted a reprieve in November when President Trump postponed a federal ban on flavoured vape products.