Mouth to lung (MTL) vaping has come back in a big way over the last year or so and with it, a slew of excellent rebuildable tanks for hobbyist vapers. Today we’re taking a look at some of the best on the market, for a true MTL experience. 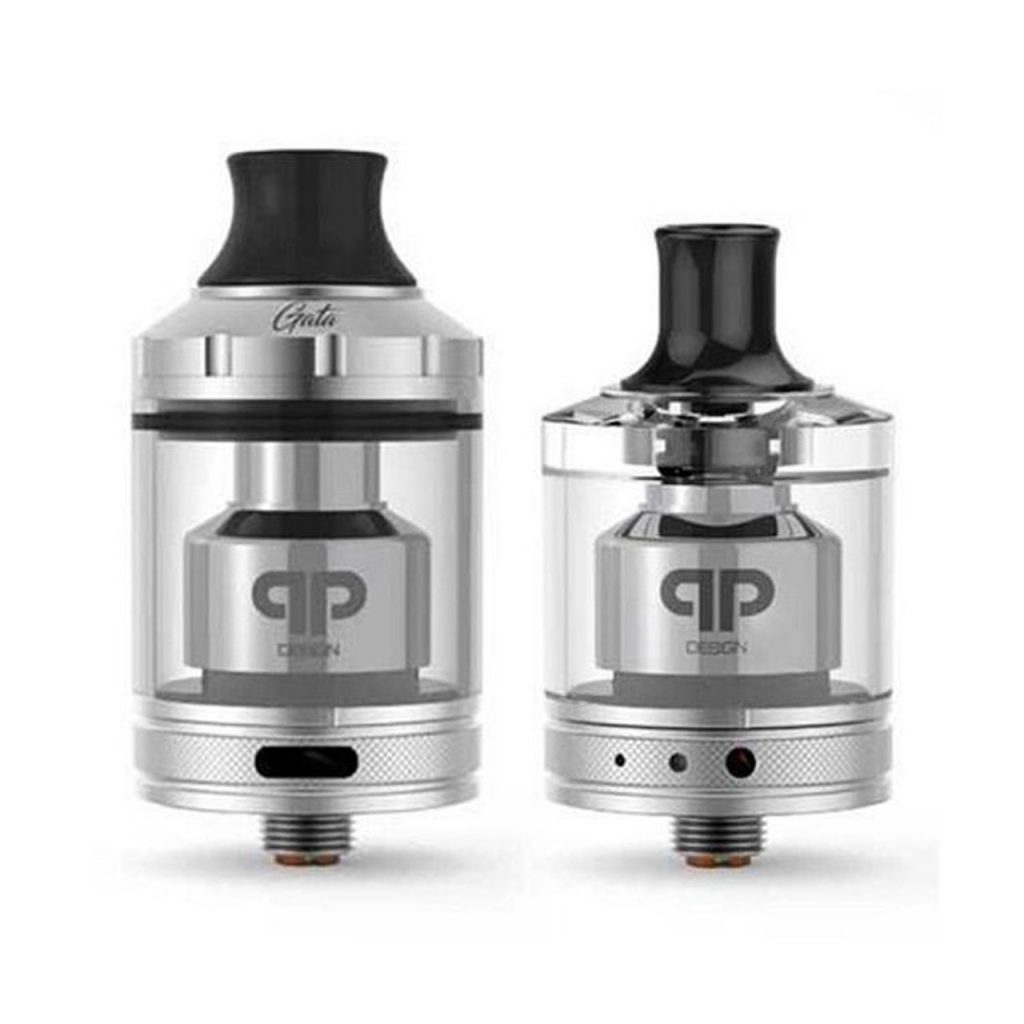 QP Designs Gata: QP Designs are best known for their large atomisers, tailored to high wattage vapers, so the Gata was something of a surprised when it first launched. It’s a short 24mm RTA with a modular design that allows for plenty of tinkering. As standard, it’s supplied with two tank sections, a bottom fill bell cap and a slightly taller top fill section, which is intended for DL vaping but still performs nicely for MTL. Below the coil there’s space for an optional Ultem insert, which can really tighten the airflow down for purists. The RTA is also provided with two airflow rings, allowing for further tweaks. With an easy build deck and plenty of versatility, this is a great option for new builders.

Atmizoo Tripod: Greek manufacturers Atmizoo are one of the leading high end modders and the Tripod is their most recent RTA. From the outside, it looks like an old school tank, with a 22mm diameter and minimalist looks. Inside, though, it features Atmizoo’s airflow disc system, which allows for fine adjustment from super tight MTL, all the way up to restricted DL. The small chamber produces some of the finest flavour we’ve had the pleasure of experiencing, too. The Tripod is the most expensive atomiser on this list but the machining quality speaks for itself. 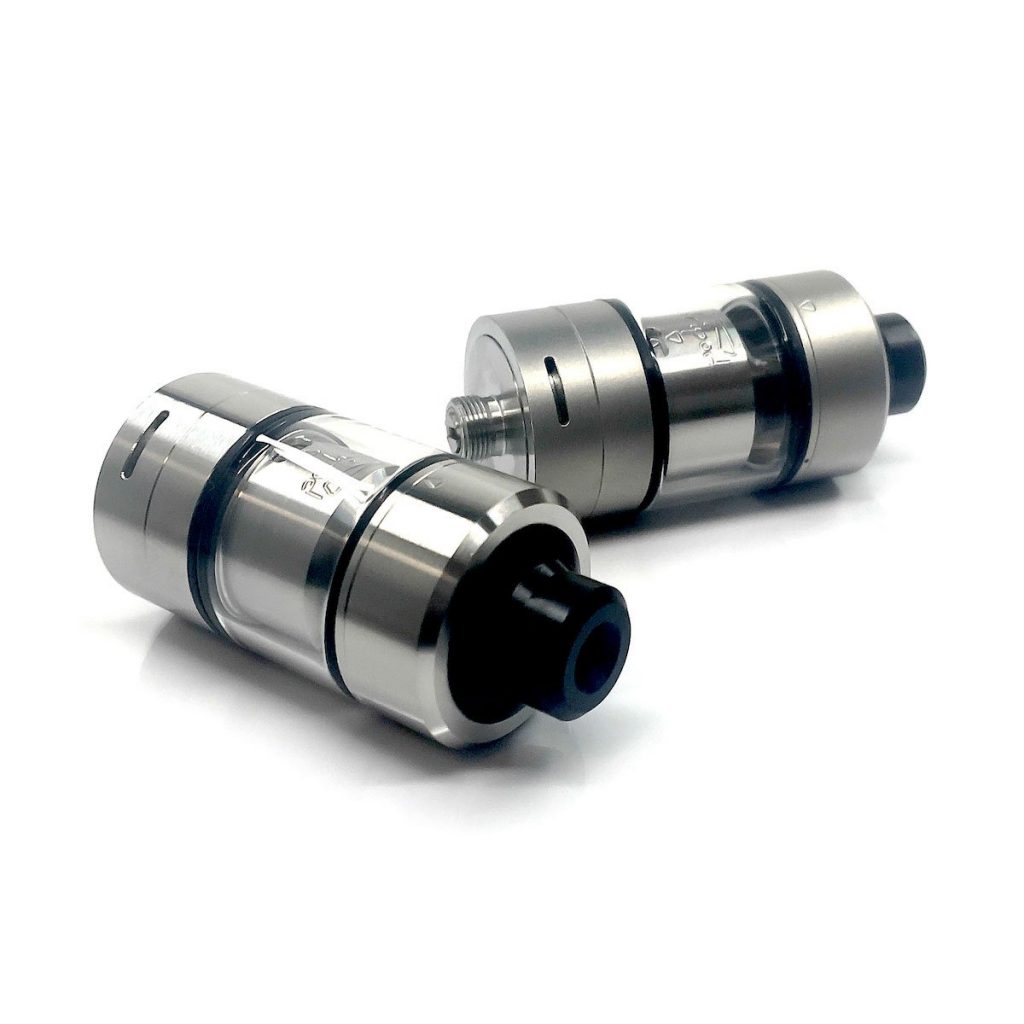 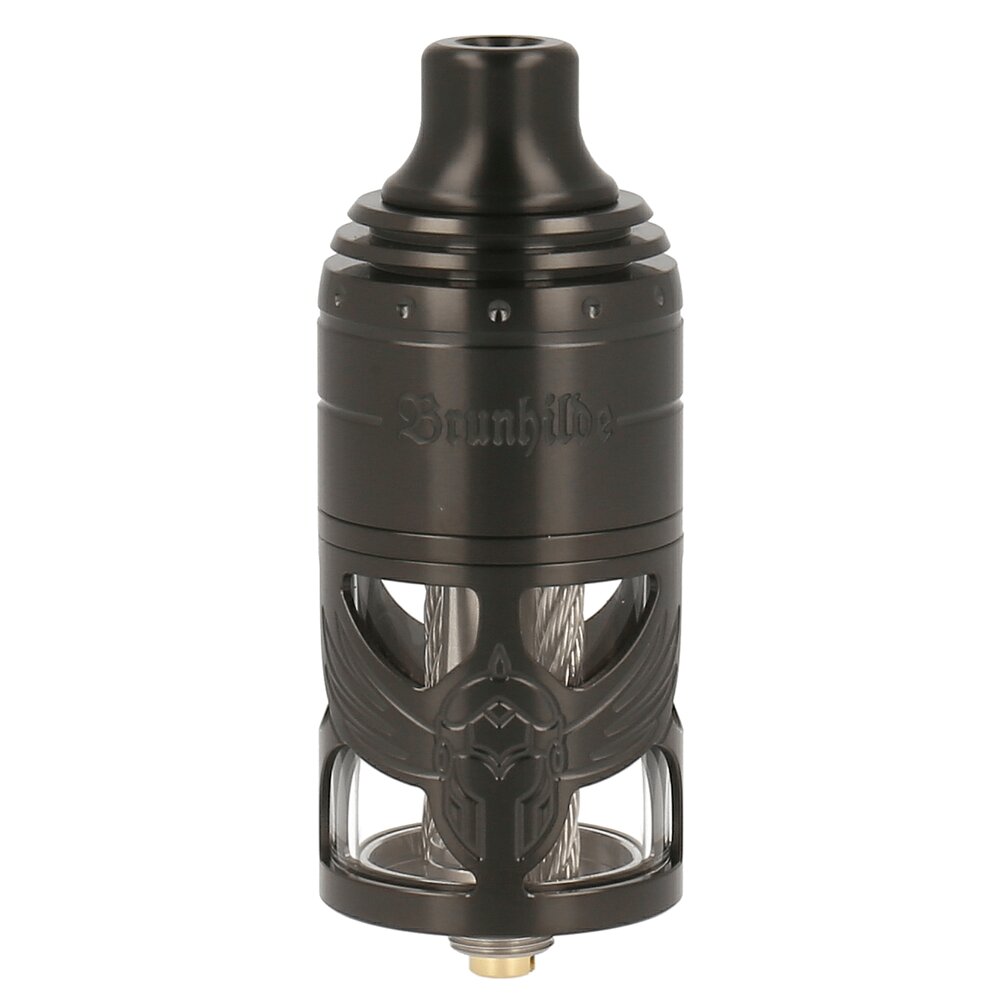 Vapefly Brunhilde MTL: In the early days of vaping, Genesis style atomisers were some of the first rebuildable tanks. The Vapefly Brunhilde RTAs have modernised this concept, using steel rope to feed e-liquid up to cotton wicks in an RDTA configuration. Since the coil is at the top of the atomiser, this produces great flavour and the steel ropes are surprisingly efficient at carrying e-liquid, so you don’t need to worry about learning a new wicking method. The only issue that some may have with the Brunhilde MTL is its height. At 59.6mm, it is rather tall for an MTL tank, so it may not be the best fit for compact mods.

Svoemesto Kayfun Lite 2019: Svoemesto have been at the top of the MTL game for years now and the Kayfun Lite 2019 is, in our view, the very best MTL RTA on the market today. From its slick aesthetic, to tiny size and outstanding build quality, it really does tick all the boxes. By default it’s a bottom fill tank, which may put some vapers off, though there is a growing number of after market accessories which allow top fill. The innovative airflow adjustment means that the draw is always silky smooth, whether you prefer your MTL tight or open. Coming in at approximately £70, this isn’t a cheap tank but it’s worth every penny. 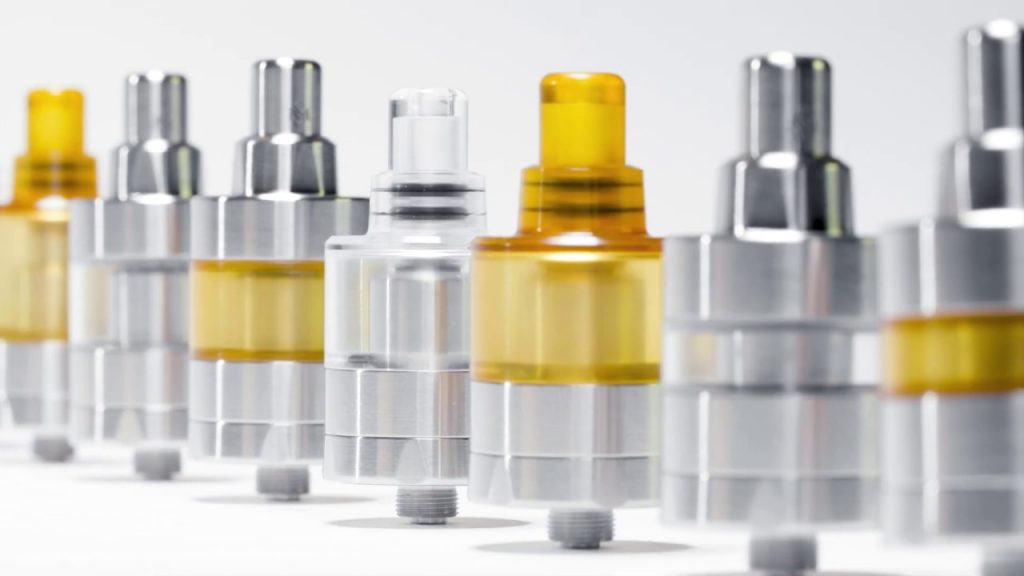 Innokin Ares 2: Innokin’s original Ares RTA was released a few years ago now and the follow up has just arrived. In our testing, we’ve found it to be a fantastic atomiser, with under-coil airflow control, along with a more traditional control ring on the bottom of the tank. It’s easy to build, comes with a huge assortment of extras and can be fine tuned from super tight MTL, all the way up to loose MTL.

Wotofo Cog: Youtuber Matt from SMM and Wotofo collaborated for this RTA and in our view, it’s one of the best options for MTL vapers on a budget. The clever cog airflow design allows you to easily dial in a draw, from a tight 0.8mm, up to a much looser 1.6mm.

There have been some comments online about issues with some units in the first batch but we did not experience any of those with our sample, so hopefully these problems will be resolved.

This RTA is easy to build, forgiving to wick and has a slick, minimal look. 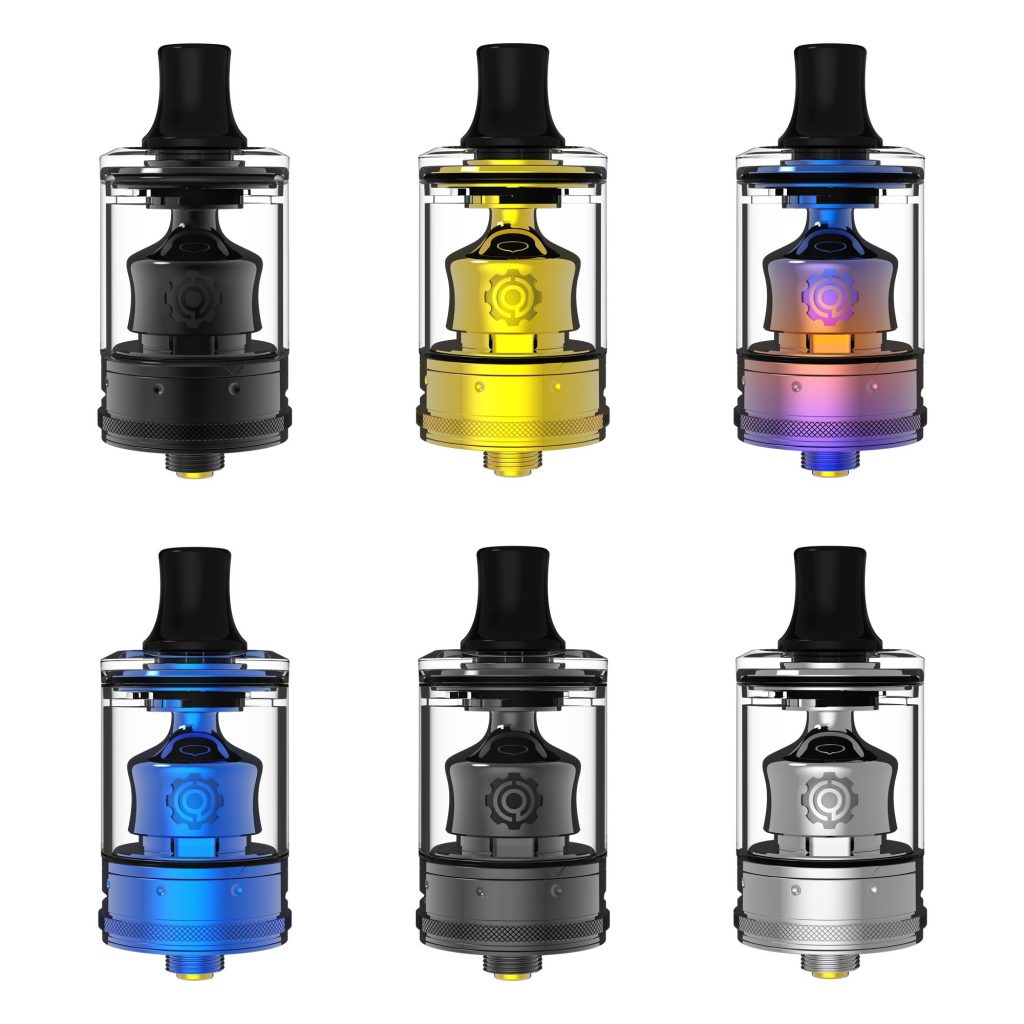 By Benedict jones
2 Mins read
Standard vaping devices allow you to re-fill with any liquid you choose. Devices like this are called “open systems” and generally open…
Reviews

By Benedict jones
2 Mins read
It’s been another busy week for hardware announcements as the biggest brands compete for sales over the holiday period. Today, we’re taking…
Vape 101

How to Save Money by Switching to Vaping

By Benedict jones
4 Mins read
Although the primary motivations for most people to quit smoking are health-related, people often cite lower cost as being a factor for…