Headlines surrounding a study into the effect of vaping on the lungs ‘cherry-picked’ evidence and were ‘unbalanced’, according to experts in New Zealand.

The story was picked up by The Sun, the Daily Mail, The Irish Post and numerous local news sources.

Researchers from the University of Athens exposed four groups of mice to three days or four weeks of either cigarette smoke or one of three formulations of e-liquid, flavouring and nicotine.

However, lung tissue examinations revealed that only cigarettes caused lung degradation. So contrary to the headlines, e-cigarettes were less damaging to the lungs of mice than combustible cigarettes.

“When you take these findings into account, the evidence suggests although not harmless, e-cigarettes are less toxic than cigarettes”.

The comments were backed up by Hapai Te Hauora Tobacco Control Advocacy Manager, Mihi Blair, who argued that vaping is a ‘promising’ tool for reducing the harms associated with cigarettes.

“This is a study on mice, not people. It was also conducted in Greece – one of the leading tobacco producers in Europe where there is a high prevalence of smoking and unlike New Zealand, smoking is highest amongst their most educated groups, reflecting low levels of anti-smoking campaigns.

“We must not get side-tracked by unbalanced reporting on vaping or evidence which is cherry-picked to prove an ideological perspective. Harm reduction should be the end goal for us all.” 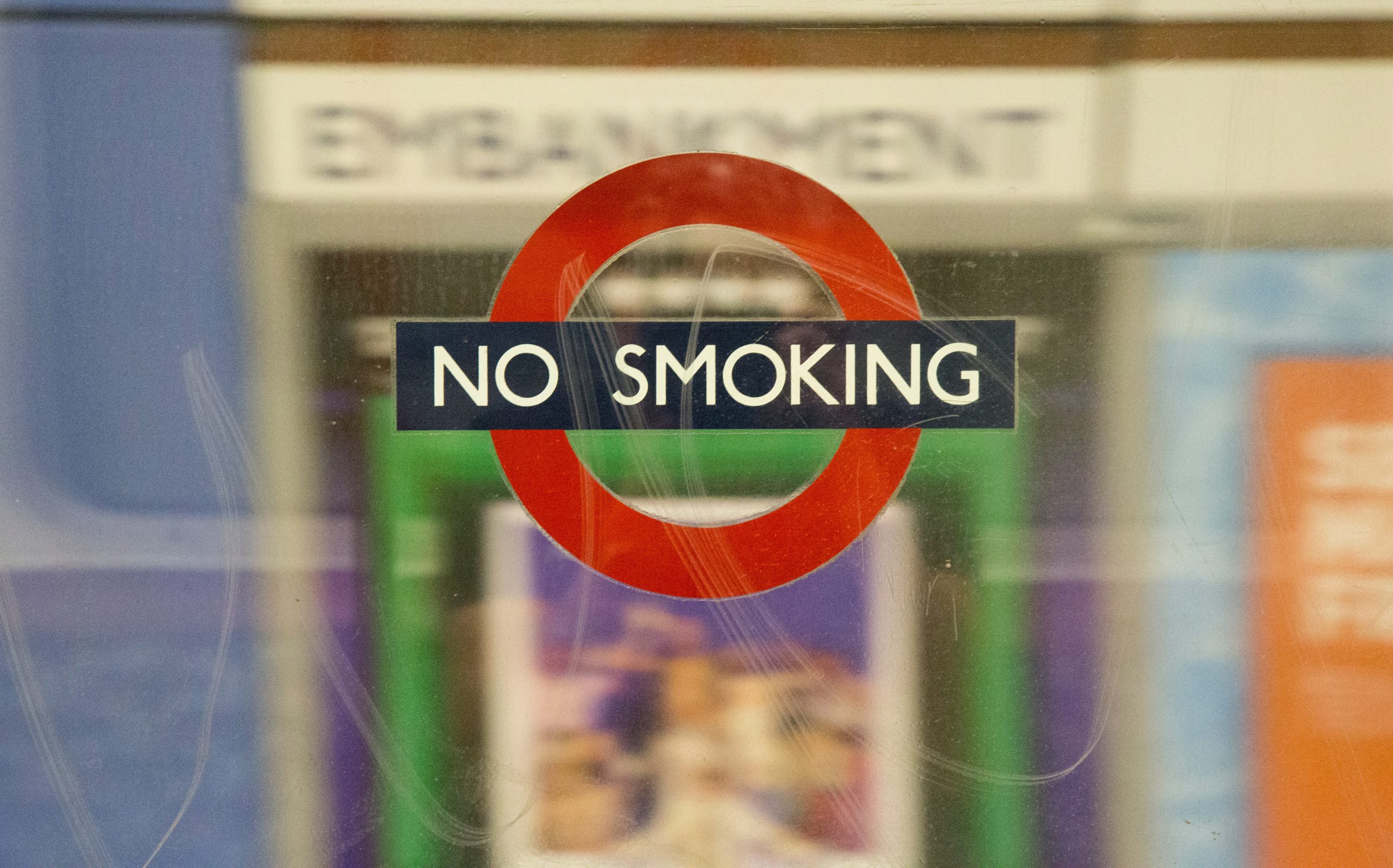