Should The NHS Prescribe E-Cigarettes?

The National Health Service have been providing public healthcare services to everyone in the UK, including visitors, since 1948. Despite its cuts and budgets, people in England have been experiencing blissful healthcare treatments for over 60 years from the NHS.

The NHS are known to be one of the largest and most beneficial healthcare providers in the UK. I’m sure we can all say we’re eternally grateful to the NHS for being there for us whether we had loved ones who have been sick with the flu or if it’s been an unfortunate terminally ill disease like lung cancer, which can be caused by smoking.

Regardless of the illness, the NHS has continued to provide exceptional healthcare services to all patients. 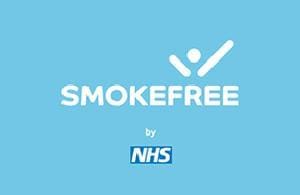 Similarly, Cancer Research UK (2017) have conducted studies where they have found:

“Existing evidence showing that e-cigarettes and NRT are far safer than smoking.”

With all the controversy that surrounds e-cigarettes in the media, even Alison Cox from Cancer Research UK has claimed that recent:

“Studies add to growing evidence that e-cigarettes are a much safer alternative to tobacco, and suggests the long-term effects of these products will be minimal.”

But what does this mean for vaping and the NHS?

However, people have raised concerns on the safety of e-cigarettes even though they have proved to be a successful aid in helping smokers to quit.

Although doctors cannot prescribe e-cigarettes yet, vapers should remain hopeful that once medicinally licensed e-cigarette products become available on the market, GPs could potentially prescribe them. 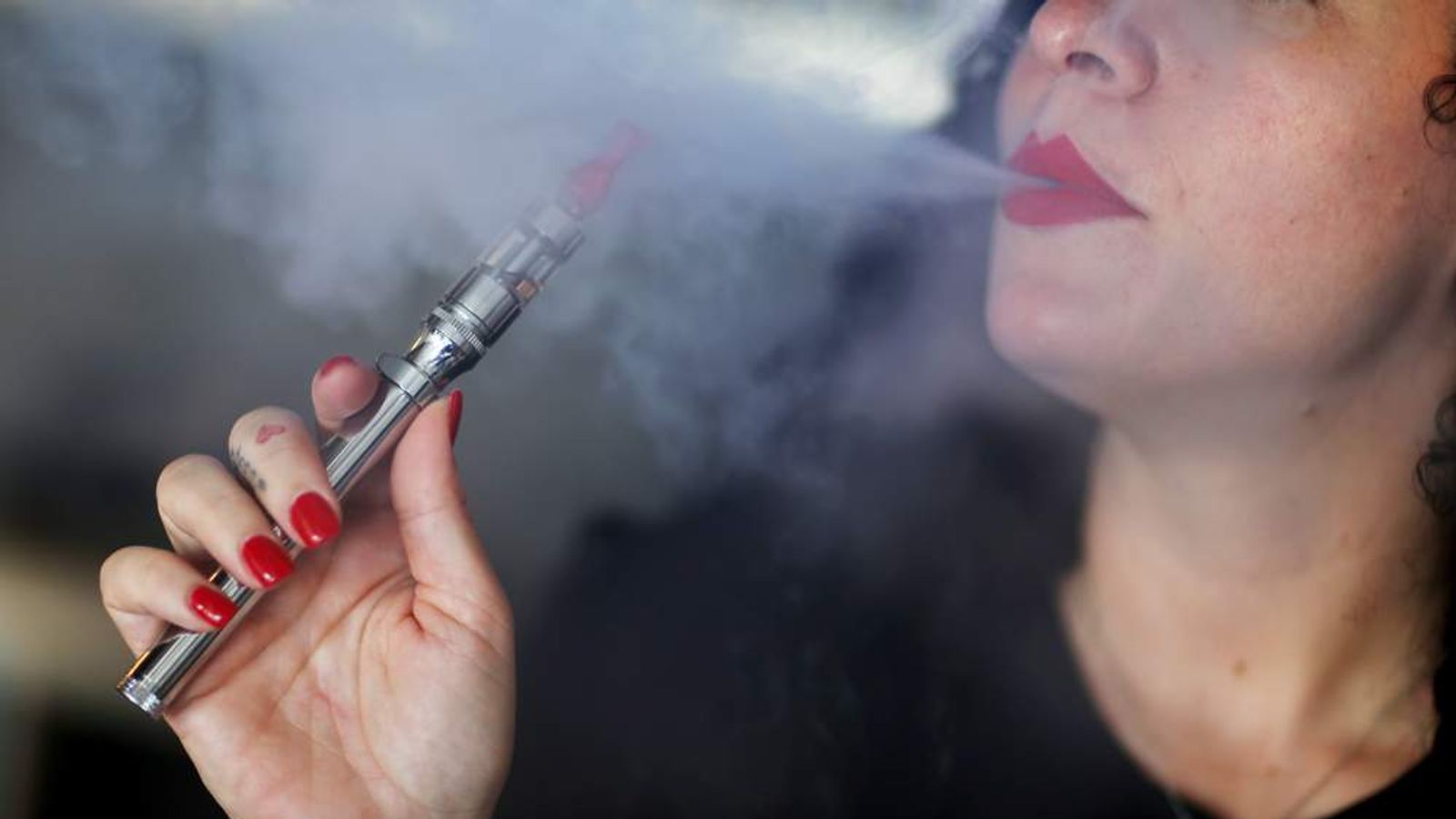 Do you think e-cigarettes should be prescribe by the NHS? Let us know in the comments section.

Until the next blog post, live long and vape!

Pregnancy Smoking Reduction Target to Be Missed by a Decade

By Caroline Barry
1 Mins read
The government’s target for reducing smoking among pregnant women in England will be missed by a decade, a recent analysis suggests. The…
EventsHealth & Wellbeing

By Benedict jones
1 Mins read
The UK government has announced details of its 2020 Stoptober campaign. Stoptober is a yearly effort to improve the health of UK…
Health & WellbeingScience

RELX Opens Bioscience Lab to Research the Effects of Vaping