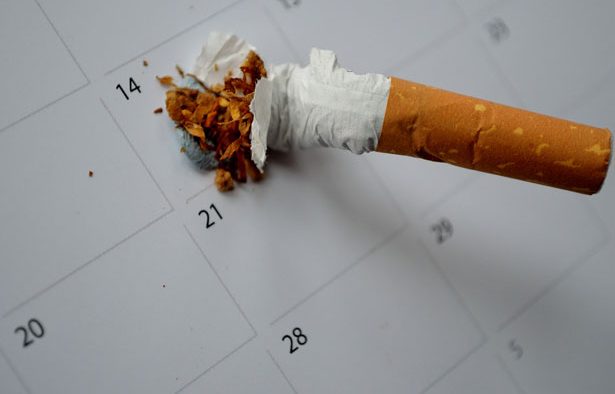 A staggering 44 percent of local authorities do not offer smokers a specialist smoking cessation service, a report from Action on Health and Smoking (ASH) and Cancer Research UK has found.

Government cuts to public health budgets were found to be the biggest contributor to this decline, with local authorities responding by cutting back on their own support for smokers.

Unsurprisingly, the report found that councils who retained a specialist stop smoking service had higher quit rates in their area, compared to those who had no service in place.

In a press release, Hazel Cheeseman, director of policy for ASH, said:

“Local authorities are having to make the best of a butchered public health budget and many are managing to do just that. But councils need to avoid a race to the bottom and ensure they maintain investment in stop smoking support and the other activities that will reduce smoking and tackle inequalities – this necessarily requires sustainable funding from central government.”

A Changing Landscape calls for government to reverse cuts to the Public Health Grant and for local authorities to implement stop smoking services that support smokers.

“The government needs to reverse its cuts to public health budgets. Too many people still die from smoking, and we know that most smokers want to quit. Smokers in disadvantaged circumstances generally find quitting harder but are around three times more likely to quit successfully with the help of stop smoking services. We can’t deny those most in need of vital help that could save their life.”