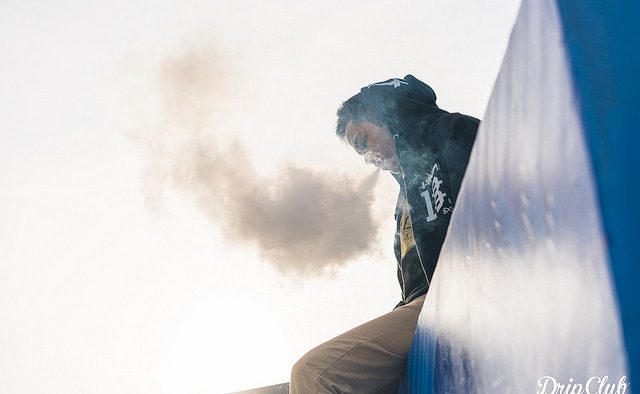 Homeless people in the UK are receptive to e-cigarettes but face considerable barriers to use, according to a new study.

Researchers at the Centre for Addictive Behaviours Research at London South Bank University [LSBU] questioned 283 adults from four areas of the UK about their smoking habits and quit attempts.

High levels of nicotine dependence were observed and while most respondents had a strong desire to quit, most made fewer than five quit attempts, few lasting beyond 24 hours.

However, respondents were more likely to attempt to quit cold turkey or with the aid of traditional nicotine replacement therapy (NRT).

“Community embedded and non-routine approaches to cessation may be promising avenues promoting engagement with the homeless community. Likely barriers to uptake include low affordability, preference for cigarettes and high numbers of smoking acquaintances.”

Alongside the barriers reported in the LSBU study, homeless people face a lack of access to smoking cessation services, high incidence of mental illness, peer pressure, boredom and stress.