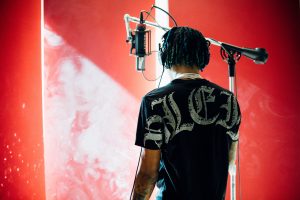 Half of the most viewed hip hop music videos now feature some form of tobacco, marijuana and e-cigarette use, and the latter is rising sharply.

A new study from Dartmouth College analysed 736 of the most streamed hip hop and R&B music videos between 2013 and 2017 and found that in this four-year period, e-cigarette branding rose from 25 percent to 87.5 percent.

On-screen depictions of vaping, smoking and marijuana use (both vapourised THC and combustible) have risen to an all-time high.

The researchers divided their findings into order of popularity, with the most viewed videos totalling between 112 million and four billion views on YouTube and other sites.

This “most viewed” category sees 49.7 percent of videos featuring one or more instances of smoking, marijuana use and vaping.

The grand total of views for all videos surveyed stands at 39.5 billion.

Vaping’s rise has been well documented on the large and small screen in recent years, but now that hip hop stands as the most popular and influential form of mainstream music, e-cigarette use may have found its strongest platform.

Some of music’s most popular hip hop and R&B artists have become leading ambassadors for vaping products, with many launching their own brands of vaping devices, using their videos as a platform for product placement.

DJ Khaled’s video for “The One” featured his very own KandyPens.

American rapper and entrepreneur A$AP Rocky is also partnered with KandyPens, promoting his own branded version.

However, there has been some concern over the influence these depictions will have on underage viewers, who provide a huge portion of hip hop and R&B’s following. Regulatory action may follow. Knutzen herself said:

“Future regulation that directly addresses the often co-occurring appearance and marketing of tobacco, marijuana and electronic products in music videos would limit exposure to their use and could reduce the burden of tobacco and marijuana use.” 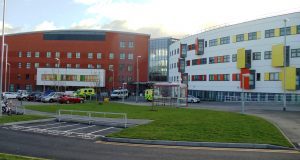