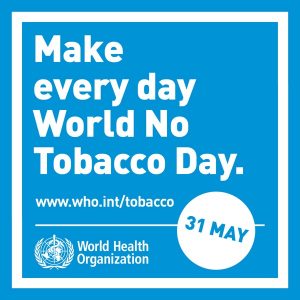 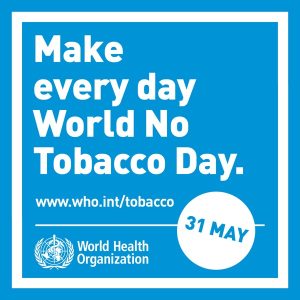 Did you know there are roughly one billion smokers in the world today? That’s about a seventh of the global population, according to the World Health Organisation (WHO).

In celebration of this international day of combatting tobacco use, let’s take a look at some of the facts around cigarettes, and how e-cigarettes might reduce the billion dollar number year on year.

World No Tobacco Day, endorsed by the WHO and partner organisations on May 31,  is the one day of the year that every nation on earth sits up and listens to tobacco warnings of anti-smoking measures.

Just over a year ago, The Lancet Journal published details on recent trends in smoking from around the world and found the percentage of people using tobacco every day has dropped in 25 years.

About 80 percent of the world’s smokers live in low and middle-income countries and 226 million of them are considered poor. In the UK, there have been numerous links to inequalities as a result of cigarette smoking and poor mental health, as acknowledged by Public Health England.

Meanwhile on overall health, tobacco consumption contributes to the death of one person every six seconds on average and smoking kills more than seven million people every year.

Over 10 million acres of land is used to grow tobacco internationally, that’s roughly the size of Switzerland, according to the WHO‘s report on growing tobacco.

If e-cigarettes can play a role in smoking cessation internationally, saving even a portion of those seven million lives around the world, that can only be a positive for public health.

With the regulation of e-cigarettes and vape products growing in popularity across the world — with Canada’s Bill S-5 being implemented shortly — e-cigarettes may be able to do just that in a few short years as they can be marketed as safe for use in more markets.

Another route e-cigarettes could take, which we could see this side of the Atlantic, is that of medical licensing. That’s something which was discussed at the recent House of Commons Science and Technology Committee hearing on e-cigarettes, where the head of the Medicines and Healthcare products Regulatory Agency (MHRA) Dr Ian Hudson said medical authorisation of e-cigarette products may not be far from reality.

Also addressing the evidence inquiry that day was pharmacy minister Steve Brine MP. He said he would consider a proposal to promote e-cigarettes on cigarette packets as a way of encouraging smokers to try vaping as a smoking cessation tool. The proposal was put forward by Stephen Metcalfe MP.

“It’s an interesting point, let me think about it,” Brine told the committee.

Tags:
Previous Article
France: One million people quit smoking in a year
Next Article
Vaping in the mainstream media 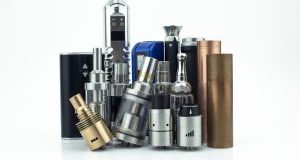