Home » Blog » Events » National No Smoking Day 2019: We hit the streets to speak to vapers in Derby

National No Smoking Day 2019: We hit the streets to speak to vapers in Derby

This National No Smoking Day, Vapouround’s Lucy MacKinnon  took to the streets of Derby and visited our flagship vape shop to speak to vapers about their experiences #makingtheswitch. 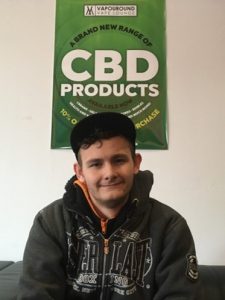 “I started vaping about a year and a half ago for stress-related reasons. I was an occasional smoker before but the only reason I didn’t smoke a lot was because I [had] seen what it did to my Dad. Now I’m on between 0 and 3mg flavoured liquids depending on how I’m feeling.” – Keenan, 20. 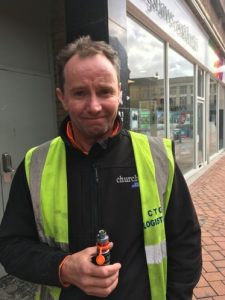 “I decided to quit smoking three years ago for health reasons and took up vaping. I’ve not touched one [cigarette] at all since that day. To anyone thinking about making the change I’d say get one of these [a vape].” – Billy, 50. 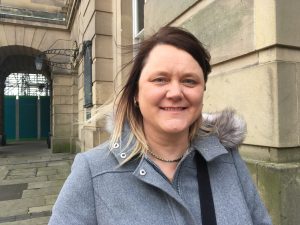 “I was smoking for 25 years and I wanted to quit. I didn’t like smelling like nicotine and my mum did die of lung cancer. I started on the vape three years ago, I did have patches as well for the first three or four weeks just at the beginning. I’ve worked my way down and now I vape without nicotine at all.” – Tracy, 47. 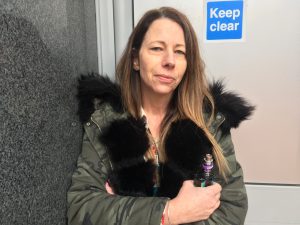 “Truthfully, I had already stopped smoking when I started vaping, but my mum found out she was having an operation and I needed nicotine and didn’t want to go back. My Mum started too, her oncologist said she can vape right up until her op and the anaesthetist saw no fault in it which I found reassuring.” – Zanine, 46. 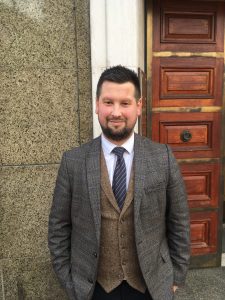 “I took up vaping as a stop smoking aid when my daughter was born, I wanted to be able to hold her without smelling like smoke and it means I don’t have to stand out in the cold now. That was three and a half years ago but I never thought I’d stop smoking. I had smoked for over 15 years but now I’ve gone down from 12mg e-liquids to 3mg. I’d say do your research. People who are smokers think they’re not going to get that same hit, but when you look into it and know about the milligrams, you know that’s not true.” – Dean, 33.