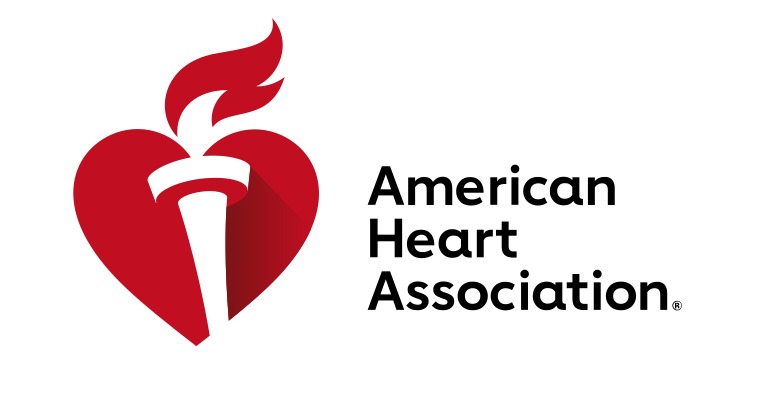 The American Heart Association has retracted a study that purported to show that e-cigarettes cause heart attacks – even before people use them.

The study was authored by Dharma Bhatta and anti-vaping activist Stanton Glantz.

After analysing data from the Population Assessment of Tobacco and Health (PATH), the authors concluded that ‘e-cigarette use is an independent risk factor for having had a myocardial infarction.’

However, as tobacco researcher Brad Rodu and economist Nantaporn Plurphanswat said in a letter to the AHA, the analysis included former smokers who had had heart attacks before they started vaping.

Once these subjects were excluded, the association disappeared.

“The main findings from the Bhatta-Glantz study are false and invalid .

“Their analysis was an indefensible breach of any reasonable standard for research on association or causation.”

Another letter signed by 16 prominent tobacco researchers was sent to the AHA on January 20.

Finally, on February 18, the Journal of the American Heart Association published a retraction.

“After becoming aware that the study in the above‐referenced article did not fully account for certain information in the Population Assessment of Tobacco and Health [PATH] Wave 1 survey, the editors of Journal of the American Heart Association reviewed the peer review process.

“During peer review, the reviewers identified the important question of whether the myocardial infarctions occurred before or after the respondents initiated e‐cigarette use, and requested that the authors use additional data in the PATH codebook (age of first MI and age of first e‐cigarettes use) to address this concern.

“While the authors did provide some additional analysis, the reviewers and editors did not confirm that the authors had both understood and complied with the request prior to acceptance of the article for publication.

“Post publication, the editors requested Dr. Bhatta et al conduct the analysis based on when specific respondents started using e‐cigarettes, which required ongoing access to the restricted use dataset from the PATH Wave 1 survey. The authors agreed to comply with the editors’ request.

“The deadline set by the editors for completion of the revised analysis was not met because the authors are currently unable to access the PATH database. Given these issues, the editors are concerned that the study conclusion is unreliable.

Journal of the American Heart Association

The AHA launched a campaign against ‘Big Vape’ in November last year in an effort to address ‘the epidemic of youth e-cigarette use.’

It is calling for an outright ban on flavoured nicotine products.